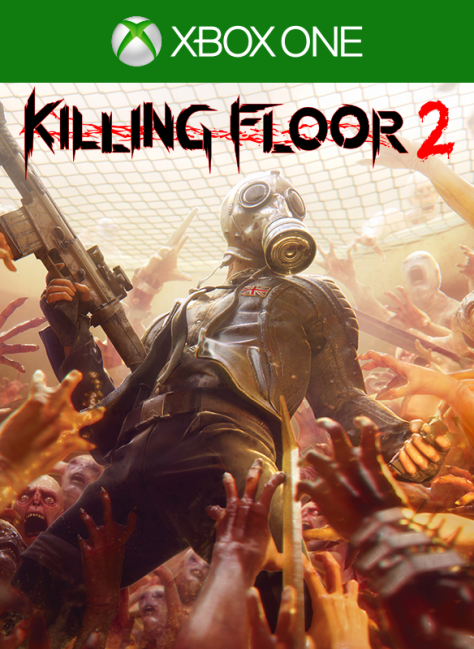 After around a year of already being released on PS4 and PC, Killing Floor 2 finally arrived on the Xbox One showcasing it’s near perfection Horde like game play.

Killing Floor plays like a Horde game but it does show its differences right off the bat. From the host picking the map and players voting on the ones after that, to choosing different wave amounts (4,7, or 10 waves), or even different difficulty levels makes KF2 something that is meant to be played in multiple ways and styles.

With different enemy types that all look and act different makes it to where you must adapt and always have a back up plan on how to defeat them. You might be able to take down hordes of normal zombies with just a handgun but once trapped in the sirens scream you may need to think otherwise. Same goes for enemies like the Tank which takes huge amounts of damage before going down.

You must always have a plan because while you can wear armor and use a self injector to heal yourself, when killed you can’t be revived at all. Once killed you must hope your team can complete the wave for you to spawn back in, though you spawn with none of your items.

By doing this it makes currency in the game feel so much more worthwhile especially in starting waves. Your team can donate money to you though which brings in the team work aspect that KF2 so heavily relies on. 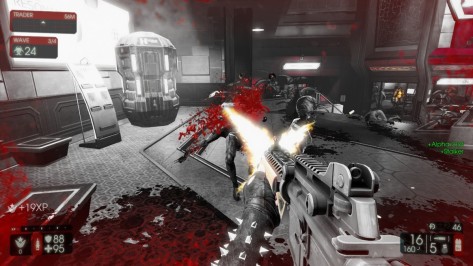 Another interesting aspect KF2 does is the vendor that is used to buy items and weapons between waves. The capsule is never in the same spot which makes it to where you are forced to use the entire map throughout the game instead of just strong holding on small location like other Horde games allow you to do.

The XP system works differently in KF2 with a class based system. Now any class can use any weapon but what you use depends on what class you gain XP for.

There are micotransactions though but they are all cosmetic based so they don’t effect the game play at all.

Overall Killing Floor 2 nails the online horde based game play. To this day they update it as well with seasonal maps, new enemy skins, bosses, and more showing that this is a game that will be played for a while.