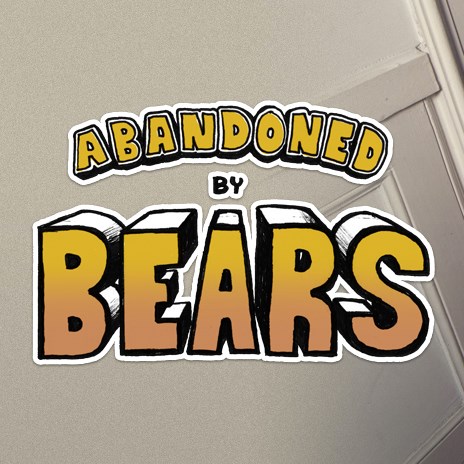 First off how you doing? Let the people know who you are and what you do.

ABB – We’re doing good! Right now we’re on the road between Chicago and Milwaukee chilling in the van.

Sure, we are a pop-punk/hardcore band from Sweden. Or a easycore band like the kids that are more into the genre would call it. We’ve been around for a couple of years just doing our thing and about a year ago we had the chance to release our debut album “The Years Ahead” on the Chicago based label Victory Records. Since then we’ve been touring, working on new stuff for future releases and overall trying to please our listeners and fans!
You just started a tour with Carousel Kings and Bad Case, how’s the first few shows gone? Are you hitting a lot of new places or visiting some places that you’ve already played?
ABB – Yes, we’re doing the tour right now as we speak. The turnouts so far has been awesome, especially Chicago last night. The Chicago scene is amazing and we always have a blast playing any of their venues. Bunch of nice locals that we always enjoy catching up with!
We’re playing both venues we’ve already played before but also places we’ve never seen or visited before! It’s all an big adventure for us!

What can fans expect from Abandoned By Bears live on this tour?
ABB – Same as always! Energy from beginning to the end! Maybe a couple of new songs compared the set we played last time we were here. The only real way to find out is to just come out to one of the shows. We promise you won’t be disappointed!
“The Years Ahead” came out just under a year ago, since it’s release how do you feel the album was received? Did fans quickly latch onto the songs live as well?
ABB – I mean, no one of us have made a release that “big” before so it was quite overwhelming in the beginning. And now, a year later, people are still telling us such nice things about the album so we’re still super stoked about the reception! We couldn’t be more grateful.
Yes, some songs work very well live. It’s always such a cool thing to see people sing along to the songs we wrote during late night recording sessions in our studio back in Sweden.
Where does the band find it’s influences coming from? You can easily see the influences of bands such as A Day To Remember or A Skylight Drive, were those bands that influenced you both in writing songs but also in your personal life?
ABB – Well, off course those band are a part of our influences, haha! But we have a lot of other influences as well. We are music nerds at heart so we listen to everything from the most dark hiphop to the most ambient post-rock you could find. And all those bands and genres makes a small difference in our writing process. 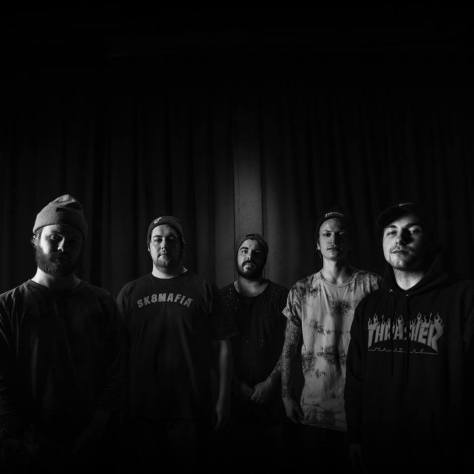 Is there any plans for new music in 2017?
ABB – We never stop writing, so yes! We’ll let you know when, haha!
Being from Sweden, is there any problems you’ve run into while trying to tour the US?
ABB – I mean, getting the work-visas to be able tour the US is always kind of a mess. But the second time was way smoother than the first time so next time around will probably be even easier. The fact that we’ve already spent more than a quarter of a year working in and touring the US probably helps a lot. Other than that we really don’t have any issues, coming from Sweden it almost feels like the US was made for touring bands!
You label yourself as a “easycore” band, explain to those unaware what qualifies a band to be in that sub-genre.
ABB – To keep it short. The key and the melodies from pop-punk mixed with the dynamics from heavier metal!
Any other tour plans for 2017 that you can speak of?
ABB – Nothing we can reveal right now, it’s all a secret!
Last is there anything you’d like to put out there or say to the fans before we end this?
ABB – We love you all, thanks for all the support! Without you we would be nothing and we can’t wait to keep on creating and playing music for every ones ears to enjoy. Stay safe and take care of each other!
Just wanted to thank you for taking the time to chat and I wish you the best this year.
ABB – Thank you very much, and we wish you the same!